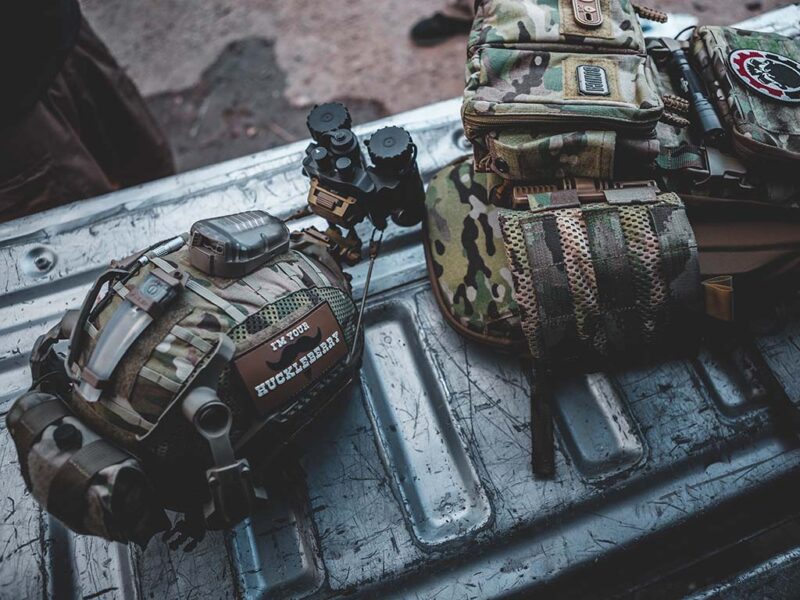 Having the right accessory is one of the things that give a hunter an exciting and adventurous time when they go hunting. The specification that makes a binocular a good fit for a hunter depends on several factors such as what the hunter uses the binoculars for, his mode of hunting, and the time at which he does his hunting. Having a thermal vision binocular with a big objective lens, for example, can be of good advantage to hunters who love to do their hunting in the early mornings of the day; when the dawn is yet to break, or those who love to do so in the dark of the night or late in the evenings.

Features to look for in binoculars

Hunting is a hobby that could come as a variation for different people. While some people prefer to hunt during the day, some others prefer to do so in the late evenings. While some prefer to go hunting only during the summer, some others love to hunt anytime they could get a chance to. If you are the type of hunter that loves to hunt even when it rains, then waterproofed binoculars would be a good thing to have. The advantage of having a waterproof binocular is that the waterproofing ability prevents water from getting into your binoculars thereby making them less likely to be destroyed by water.

If you do your hunting in rocky environments or places where your binoculars have a chance of falling or hitting hard surfaces, then getting a binocular that is shockproof might save you from spending money on repairs or a completely new binocular when your device is damaged due to hitting on.

The weight and size of the device

Presence of an auto shutter

If you are using a night vision binocular, you should know that their objective lenses are very sensitive to light. Exposure of the lenses to extreme light could damage them. So if you use a night vision binocular for hunting, it is advisable to get one that has an auto shutter. An auto-shutter automatically closes the lid of the lens when it is exposed to an amount of light that has the potential of damaging the lenses.

Quality of the image produced

One of the things that can remove the fun in hunting from your hunting experience is using a binocular that does not produce a good image. One of the top factors that determine the quality of the image a binocular would produce is the materials that are used to produce the optics of the binocular. This is why it is important to get your binoculars only from companies that use high-end quality devices for production. This will save you from getting binoculars that would start producing blurry or distorted images a few weeks after purchase.

What size should binocular lenses be for hunting?

What is the best magnification for hunting binoculars?

What are the characteristics to choose binoculars?

When getting binocular for close-range hunting, a lower magnification binocular is a good fit. A binocular with a large exit pupil is good for greater brightness, especially in low-light conditions

When getting binoculars for long-range viewing, a high magnification binocular would be a good fit. However, you should know that the higher the magnification, the faster the device exaggerates movements.