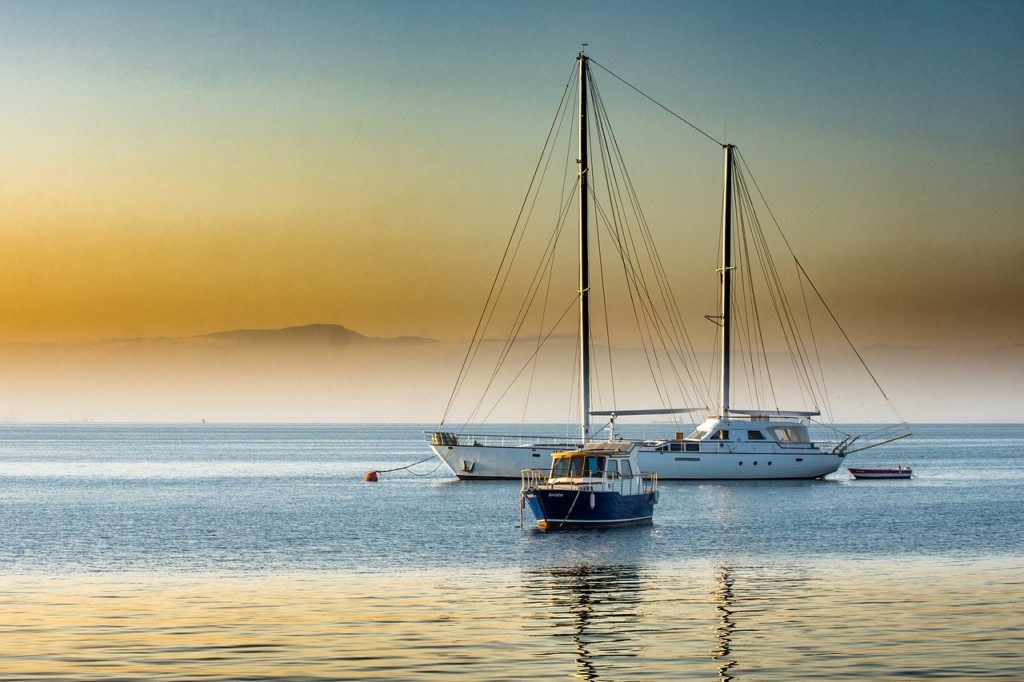 Fishing is considered to be among the most popular hobbies that exist. It is usually a great experience to go fishing. It is calming, quiet, peaceful yet exciting and thrilling. But along with all the fun, there are certain things to take care of before going fishing since there is the wild and unpredictable sea involved in it.

People usually prefer fishing from a boat and  not very far out into the sea as it increases the risk. But people who do go deep into the sea must be aware of the square waves that might hit them as they are highly risky.

The square waves in the ocean or sea are experienced at the cross point where the waves generated by the wind form non-parallel wave systems and collide against each other. When the two opposing waves are thrashed towards each other it creates a massive square wave. It can occur in any part of the sea and is not limited to a particular area since the wind is generated in and around every part of the ocean. The waves created far from shore are also so powerful that they might be dangerous. They are named square waves due to the shape that it creates. Those waves give the illusion of being square in shape when they collide. They are also known as cross-sea waves.

As thrilling and exciting as they may sound, these square waves are considered extremely dangerous. Even ships or experienced surfers face difficulties while getting back from square waves so being in a boat is surely more dangerous and riskier than that.

These square waves are considered to be dangerous because they create extremely powerful tides that can fully unbalance the boat used for fishing. The height of these waves could reach up to 10 feet in the air or probably more which would make it very difficult and dangerous for the fishing boat to get out of. Such a high height and power is believed to cause multiple shipwrecks in the small boats which then any passenger becomes prone to drowning, horrifying boating accidents, or other unimaginable large scale implication or catastrophic incidents.

These waves, as dangerous as they are, appear quickly and do not last long. They become calm in a while and bring the water back to its equilibrium and are then safe enough to be entered again, but even that little time frame when they are at their peak intensity, they are considered to be extremely harmful and dangerous.

Fishing is usually done using boats which are more vulnerable to such waves than the ships, surfers or the swimmers. They are smaller in size and not as strongly constructed which makes it very easy for the square wave to destroy or break down. Owing to all these factors, it is highly recommended while going fishing in a boat to check the conditions of the sea before entering and also stay far away from the location that is either facing the cross-sea or square waves or is prone to experience them.