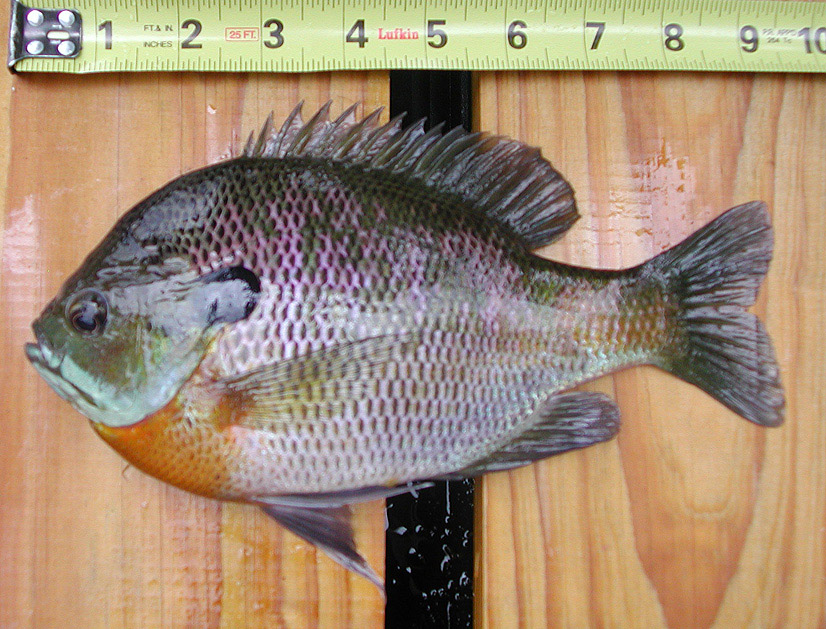 I started fishing a little lake just south of Somerset, Ohio, called Clouse Lake about 35 years ago. Matter of fact, when I first started fishing it, I fished with a fly rod. One day, I was fishing and noticed this older gentleman trying to get a little plastic boat on his car after a hard day’s fishing. He was using a fly rod too. We began chatting and discovered we lived about 10 miles from one another. He lived in Pleasantville. As the conversation closed, he said he would call me sometime and we would go fishing together. I thought “Yeah, I bet he calls me”. Imagine my surprise when he called two days later and wanted to know if I wanted to go fishing with him the next day.

Earl and I became good friends, we fished Clouse many times and about every other place that we could find, that held water. He was an excellent fly fisherman. There was only one thing wrong with Earl, he liked to catch bluegill. Actually, he loved catching Bluegill. He showed me how to clean bluegills in a matter of seconds. Here is how he did it. First, he got out his board and filet knife. He would scale the fish. Second, He would cut around the head but not clear through. He would leave just a piece of meat right under the head. Then he would twist the head and pull and the whole insides would come out at one time. He could clean bluegill faster than anyone I have ever seen.

One day, I got teasing Earl about fishing for bluegill, I told him the only reason anyone would fish for bluegill is because they couldn’t catch a bass. I have to admit, I had seen him catch bass on his flyrod while fishing for bluegill. Anyway, Earl said to me that he could catch bass anytime he wanted. I just laughed. So, Earl put on a little bigger fly and threw it about a dozen times and out comes a bass. Not only was it a bass but it weighed about 6 and 1/2 pounds. He just looked at me and smiled, never said a word, then threw it back. I was dumbfounded, to say the least. He then went and tied his little fly back on and fished for bluegill some more. I sat in shock the rest of the day.

I learned two lessons that day, one was never to run my mouth about people who like to fish for bluegill and the second was, right when you think you have the bull by the horns, some old fellow is going to show you different. By the way, I never teased Earl about his bluegill fishing again. Earl passed away not too long after that, I was one of the last people he asked for. I miss you my friend.

Did you know a large mouth bass and black bass really are not a bass? They are in the sunfish family.

Clouse Lake is on RT668 out of Somerset, Ohio. There are some nice bass there and I have seen some in the 5 pound range taken right below the dam. There is a boat ramp on the south side of the lake…a smaller boat is more suitable.

Charles E. White has fished for almost 50 years for bass from California to Florida. In his lifetime, it is estimated that he has caught over 6,000 bass. His biggest bass is a 12 pound 14 ounce that hangs on his wall in his office.

If you like catching bluegill, check out the Best in Water Soluble Fishing Attractants.