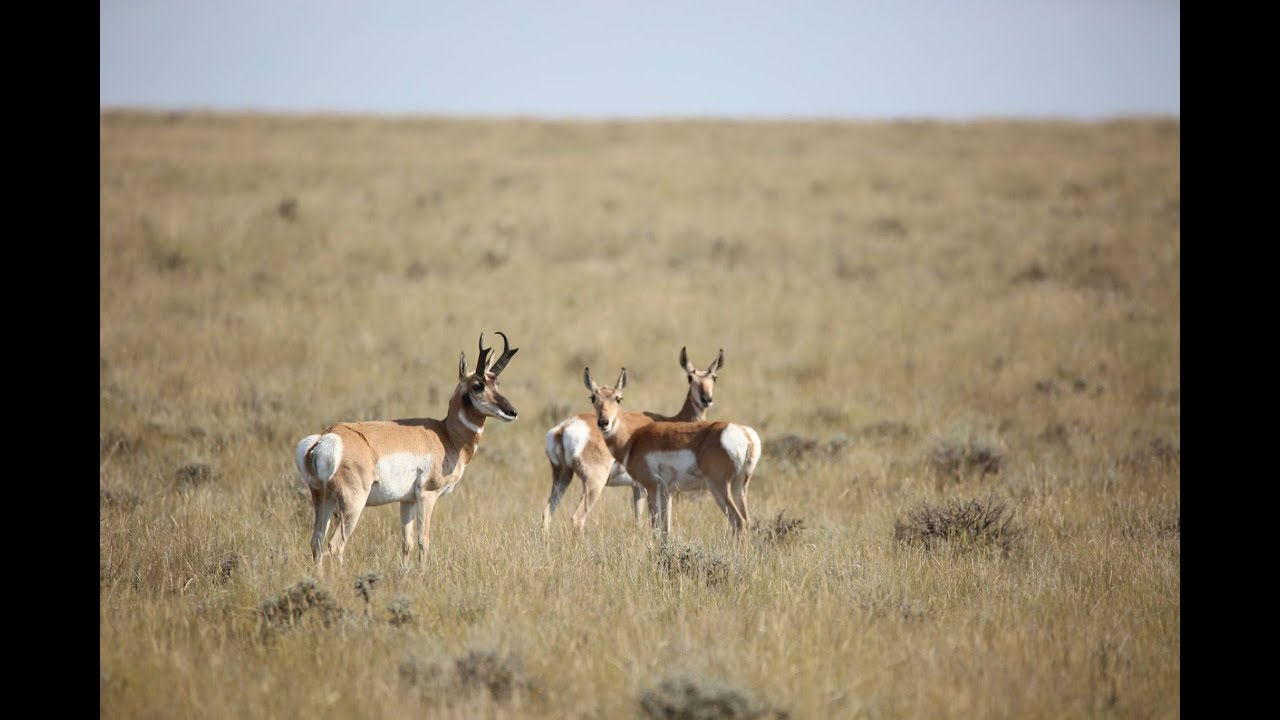 I’ve been hunting in this region for approximately five years. In fact I’ve never hunted anywhere else. I grew up as a city kid in the Pacific Northwest, and even though I had friends in high school who would disappear to hunt, I never took the opportunity to do so myself. Learning as an (middle aged) adult is quite a bit harder.

The urge to hunt began when we lived in eastern Montana. The whitetail deer were all over the wheat fields (I managed to take one out with our mini-van, but I don’t think that counts). There were also a large amount of ring-necked pheasants. I quite often thought that if one was to carry a shotgun in their car, that they could get you year’s worth of pheasant during one 40 minute trip to town. (I wouldn’t advise actually doing that!) Then we moved to Wyoming, and we saw the large amount of antelope that lived here. Our new home also happened to be within easy driving distance of the Medicine Bow National Forest. There are mule deer both out on the prairie, and in the mountains. There are also elk in the wooded areas around here. There are even moose up there. Smaller ones, but they are there.

In my opinion, antelope is the easiest species to hunt out here on the high plains of the Rocky Mountains. They tend to occupy any parcel of open land on which they can find ample grass and sage. As the temperature drops, they do group together into larger herds. But in the Summer and Fall you will find them in smaller groups. These smaller groups are what you come across during the hunting season, which is in the latter half of September through the first half of October.

Antelope are skittish creatures, and they will run as soon as they see you. However, they usually don’t run far. Some even say that if you take your shot at an antelope and miss, all you have to do is wait. They will eventually come around in a circle. They have never said how long you will have to wait, but they will eventually get back around your way – supposedly.

In the state of Wyoming a hunter will need to apply for the draw. The hunter will need to choose which antelope area that he wants to hunt in, then submit that area on his application form. The forms also have spaces that allow up to two alternate areas. Out of state hunters will need to apply early in the year – usually around February or March. The application deadline for Wyoming residents is May 31st. The draw then takes place around the end of June, and early July. Those who get drawn for their tags will be notified by mail, about the second full week of July. The Wyoming Department of Game and Fish also posts successful applicants on their website. Those who are not successful will receive a refund check, minus a small nonrefundable application fee.

There are a limited number of “left over” tags that become available in September. The quantity is very limited, and in very few areas, so they cannot be relied on. These tags are for does and fawns. I have taken a doe, but I personally don’t see any reason to hunt a fawn.

I have been able to draw tags three times. I have also been able to “tag out”, or actually get an antelope, all three times – two bucks and a doe. We don’t think that antelope is the best eating, but it is the easiest meat to get.

Wyoming is home to the largest number of trophy antelope taken in the western United States. If your goal is to hunt a Pronghorn Antelope, you can be pretty sure of taking one in the alpine deserts of Wyoming.