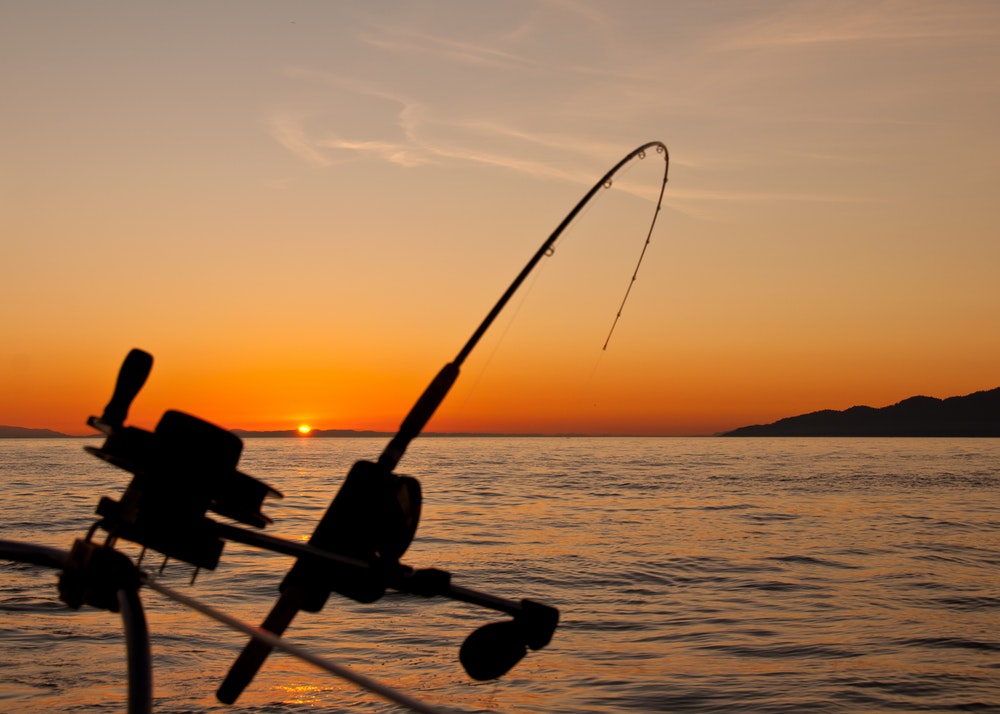 Get Rid Of Sharks

Sharks buggin’ you? To get rid of them pour some fish blood on a paper towel or newspaper and roll it into a ball. Toss it overboard and the sharks will follow it with the current.

Many anglers move much too quickly from spot to spot. Many times a hot spot is passed right over. Don’t just cast out a couple times and move on – probe it thoroughly from the deepest point right up to the most shallow. Try at least two different lures/bait.

Fishing on the perimeter

With surf fishing, remember that fish are tight against the shore, so make most of your casts parallel to the sand. Don’t send your cast out too far.

The best tides range from half rising to half falling – especially when early or late in the day. Of course, if there is bait, the predators will always be there, but it just makes it easier if fishing during the half tides.

Find a beachfront – they all of their share of structures such as holes, pockets, rocks, reefs, and other things. These will hold fish, and locating them is critical if you want success. Also find spots where channels lead to deep water – these will often times hold game fish. The fish usually follow these deeper channels until food is found.

Fish aggressively by walking back and forth and fishing areas that appear likely to hold fish. You can see the boils of feeding fish in hot spots – and keep an eye out for bait. Watch the birds as well; they are one of the best indicators of fish in the area.

Obviously, use the freshest live-bait possible, and change it often. You really want your bait on bottom, with a lighter weight – this will give you the best chance for stimulating strikes.

When using lures, use ones that can be cast easily. Switch out often to get to different depths, and experiment with the speed of retrieve. Use finer-diameter monofilament line because it gives better action to both natural baits and artificial lures.

If you hook a big one, keep it in front of you as you wind it in – running as you need to. As you bring it close, it will make a few runs out – just drop your tip and let it go. When it gets really close, use the waves to bring it even closer – timing it.

When you have live shrimp that you are going to fish, it is important to make sure they are alive and kicking – they will catch more fish this way. Keep them uncrowded, well aerated, and cool.

Use an ice chest as a shrimp box. It has a strong lid that can double as a seat, a plug for easy draining, and is well insulated to help ward off the bait-killing heat.

Instead of using ice to keep the shrimp cool, freeze water in plastic bottles so that when the ice melts it won’t dilute the water and kill the shrimp.
When the shrimp is failing to get strikes, use brightly colored shrimp by dying them with food coloring. This will stimulate strikes if regular colored shrimp aren’t working.

Using sand shrimp as bait is an excellent choice because it is a popular meal for bottom feeders. Additionally, it gives of a big scent, which will attract them.

Unfortunately, they are fragile and almost impossible to keep on a hook.

Use a safety pin hook designed especially to hold soft baits like sand shrimp. The pin of the hook should run the full length of the back of the bait, leaving the tail and pincers free to move. Some people use a few turns of lead wire, the kind used for weighting flies, to help hold the shrimp.

Large saltwater jigs are not only heavy but also bulky. Finding a place to store them safely and conveniently can be a problem. Use a five-gallon plastic bucket with a lid. Just below the bucket’s lip, drill or punch equidistant holes all the way around. Place the jigs inside, hanging them through the holes from their big hooks. Pop the top back on; label the bucket, and presto! Your lures are stored in a safe, untangled and accessible container.

Frank Faldo is a Long-Time Fisherman and friend of EveningSecretFishing (http://www.eveningsecretfishing.com/specialsecret/Saltwater_Fishing_Tips.php)