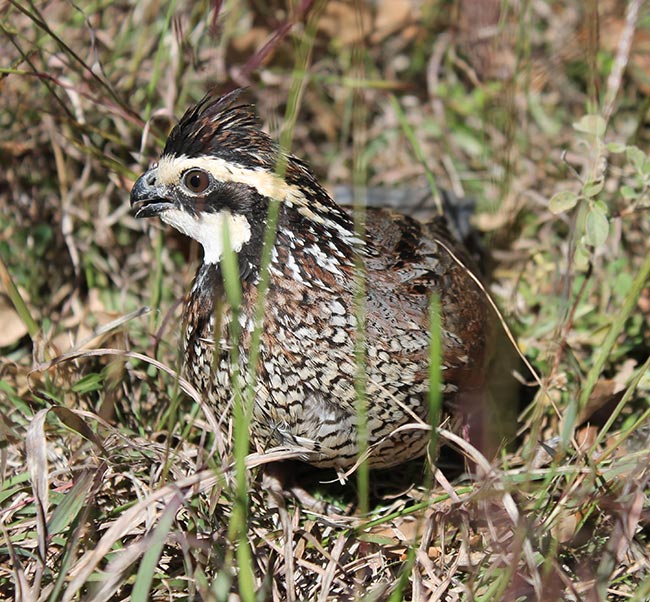 I remember well the days of old when there was heavy frost in November and
still enough Bobwhite Quail to stumble upon a covey while walking the woods in
search of deer or squirrels. I remember, many times as a youngster, nearly jumping
out of my boots as a large covey exploded around me. Those were the days.

I was thirteen when my cousin Tommy and his wife Wilma invited me to live
with them in Lynchburg Tennessee. It was there that I developed a passion for the
outdoors that lives and grows stronger everyday. Tommy was well known in the area
for training bird dogs. He really enjoyed training the culls that seemed un-trainable.
Needless to say I followed many dogs many miles along bean fields and creek
bottoms. Some dogs did all right some not so well but the great part of it all was
there were enough birds around that with enough patience and guidance the un-
trainable could be trained. I must admit that some of the dogs may have had a few
quirks but in the end could locate enough birds for us to get a few shots a day
between us and that was enough as it was just being out there that mattered. Or so
I thought.

I was sixteen when we were beginning to notice fewer and fewer quail in the
places we had always found birds. Finally Tommy purchased two top-notch bird
dogs that we had hunted over on previous hunts with their owner. Their names were
Rusty and Sally and I remember the setters well. Alone Rusty hunted a perfect
distance checking back and staying within sight the whole day. Sally on the other
hand hunted wide, too wide really for the many hills and hollers found throughout
Tennessee but in the end her technique helped locate coveys that had grown few
and far between. She could cover an entire farm in no time and would even
remember coveys on certain farms and leave the dog box like a streak of lightning.
When she did this we would hold Rusty in his box until Sally was out of sight that
way we were able to keep Rusty close to hunt the areas Sally missed as she made a
beeline for the covey she had found the weekend before. Sally would hold until we
got there and sometimes it was more than an hour as we could see her pointed atop
a hillside away as we covered the rest of the farm.

I can remember my last quail hunt like it was yesterday. Sally had run off on a
familiar farm and we kept Rusty close. We hunted up to where Sally was pointed.
Rusty backed Sally while we jumped a huge covey. Tommy and I both missed easy
shots and watched as the covey glided off the hill and into the nastiest looking part
of the farm. We knew the shooting would be tough and were not real confident after
blowing such an easy shot on the rise.

Rusty and Sally watched as all the singles settled into the cedars and briars and
then looked back at us as if to asked “what happened boys” before loping off the
sage covered hillside and out of sight inside the thick steep woods below. The air
was cool and the sun was setting. It was going to be our last hunt of the season and
little did I know, as I trudged into that thicket that day, it would become my favorite
quail hunt ever and ranks right up there with the greatest outdoor experiences of
my life, unfortunately it would also be the end to my quail hunting days as I knew
them. Miles of walking with not a single point while deer and squirrels were calling
my name everywhere I turned. It was no wonder I finally called it quits to pursue
other game.

We entered the cedar thicket as Rusty and Sally worked the briars and cedar
tops scattered throughout the rocky slope. Tommy was toting a 12-gauge Browning
automatic while my vest was filled with 16-gauge number eights for my Winchester
single shot. The dogs worked the singles perfectly. Sally stayed in because she knew
the birds were close and Rusty stayed in because Sally did. Before we were out of
the cedar thicket we each had four quail apiece. Jokes were made about me killing
as many with my single shot as Tommy had with his automatic. Tommy mentioned
that the sun was going down and we had better call it a day. I replied that he just
wanted to get out of the woods before I topped his four birds.

We were making our way to the truck, happy with our bird heavy vests, when I
jumped a single. Swinging to my right I took a quick shot just as the bird went into
the top of a cedar tree. Tommy and I both saw the shot part the cedar boughs. Of
course I announced that I had made the shot even though I knew that the cedar had
probably took the brunt of the shot and the quail was gliding safely to a brush pile
somewhere along the creek below. Tommy was sure I had missed and probably
secretly prayed that I had as I was prone to “rubbing it in” back then.

We were both laughing as I told him I hit the bird and we would find him just
the other side of the cedar. He assured me I had missed and I honestly thought I
had as well, that is until I spotted Rusty trotting up the hill, head held high, with a
fat Tennessee Bobwhite in his mouth. I laughed as I bent down and took the bird
from Rusty’s mouth and slid it inside my vest with the others. Tommy just shook his
head.

We made it back to the truck just as the sun was setting and popped the top
on a cold Coca Cola and stood at the tailgate. Shedding our vest and unloading our
shotguns we relived the events of the hunt while Rusty and Sally drank from the
creek and hunted halfheartedly around the truck. I knew and I believe Tommy did as
well, that this was one of those special moments that deserved a little time to allow
it to soak in and make sure every moment of that day was committed to that place
reserved in our minds for special moments in our lives.

We finished our cokes and commended the dogs on a great day afield as the
sun sank lower and the air grew colder. Finally we loaded the dogs and eased the
old Chevy down the gravel road on our way home. I can still hear the gravels
popping underneath the tires. It is hunts like this that need to be remembered. I am
sure that our recollections vary and maybe some memories of the hunt have become
a bit fuzzy, as many hunts have come and gone but this one tends to rise to the top
when I reminisce of the days of the Bobwhite Quail.

I grew up running the streets of Nashville Tennessee with little or no direction. Then one day I was asked to come live with an older cousin in Lynchburg Tennessee. That move changed my life forever. Instead of running the streets I was stalking the woods and waters for deer and crappie, bass,catfish and black perch. Eventually I found myself in Alaska where my life changed again and I grew up a bit. It was here that I began to write while in Chicken Alaska living in a tent and fishing for Arctic Grayling and She Fish. I finally came back to hunt the Whitetail and catch the Crappie and Catfish while working in Alaska in the summers. Writing allows me to retain the many wonderful memories of my many journeys in the pursuit of my passion. The Great Outdoors. 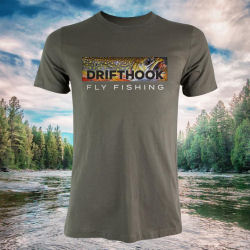 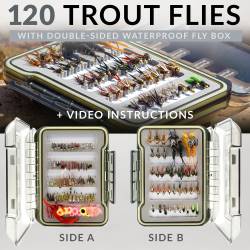 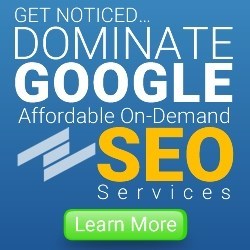 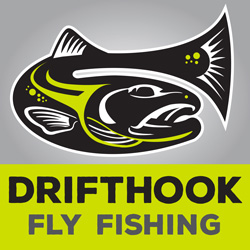 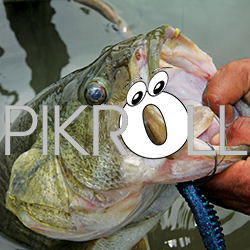 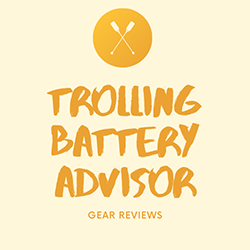 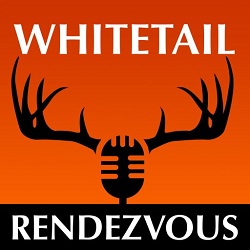 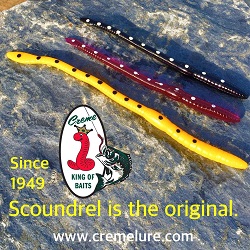